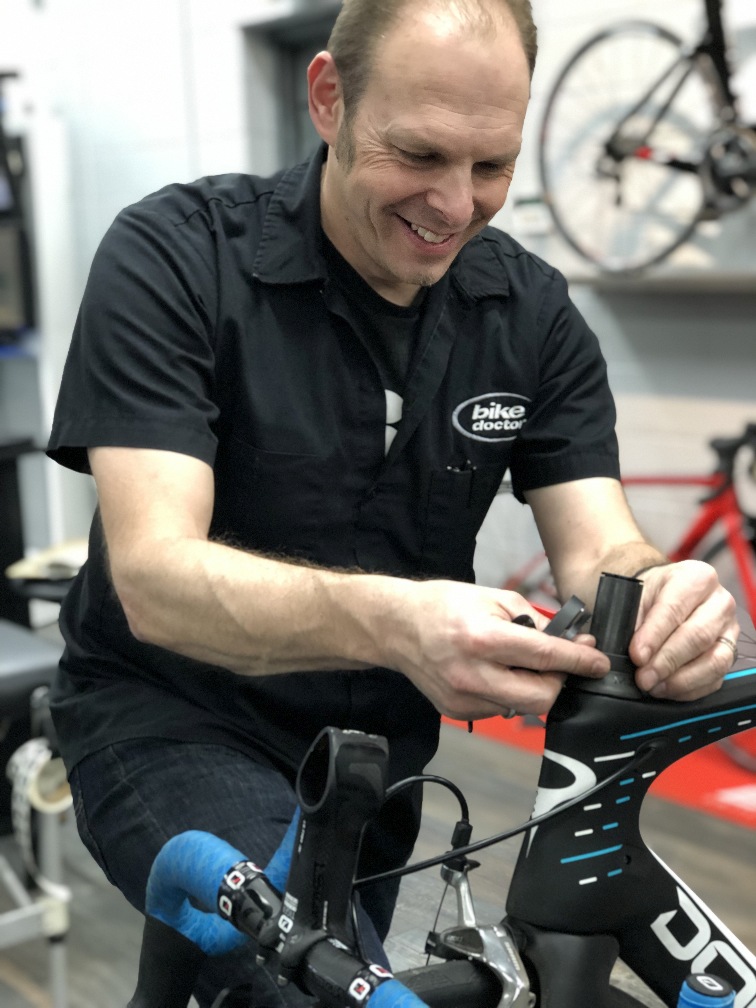 Chris founded Bike Doctor, Waldorf, in 1995 and brings twenty years of experience in the cycling industry to the shop. He raced bikes for ten years from 1998-2008, finishing at the expert level. Chris also enjoys road riding, with his biggest accomplishment being the 2010 Etape de Tour in France. Chris is passionate about bicycle fitting, earning many fit certifications since he started in 1995. Chris has taken the knowledge gained from all his training and experience and developed his own fit protocol used at Bike Doctor Waldorf. 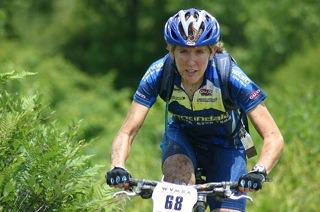 Theresa is a retired professional mountain bike racer. She raced for the Cannondale Mountain bike team from 2000-2008 where she raced the U.S. National Circuit and World Cup Races. She was the Maryland State Mountain Bike Champion in 2005, 2006 and 2008. Theresa has been involved at the shop since 1998 when she married Chris and took on a full time managerial role in 2008 after retiring from racing. She is Fit Kit certified.

In their time away from the shop Chris and Theresa enjoy adventure mountain biking. They have traveled the world on their bikes in places like Mexico, Spain, France, Germany, Italy, Switzerland, Honduras, Scotland, Austria, and Slovenia